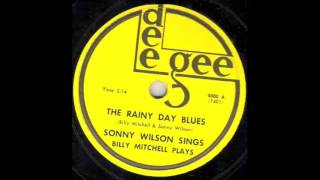 Jackie Wilson -- In the Raw!

Although the great Jackie Wilson has been a vocal idol of mine since I was a pre-teen, I always felt his recordings were over-produced. I am not a fan of choral backing vocals and lavish orchestration. But then I discovered this early gem, "Rainy Day Blues," which he recorded as Sonny Wilson in 1952, before he joined the Dominoes! Now, THIS is the way R&B was meant to be! It's Jackie's raw, soulful vocals that make the song soar, not strings and slick production gimmicks. Ta

Jackie Wilson -- In the Raw! 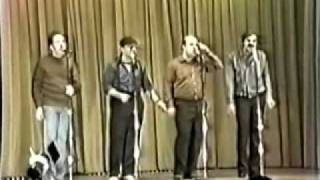 The Sparrows - Only the Angels Know